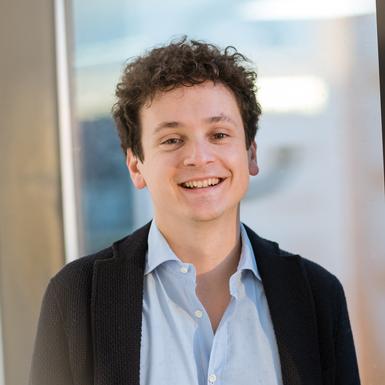 Communities, phone calls, and all that..

Quantifying the behaviour of people through community detection

A month at the museum